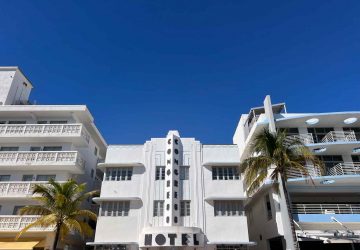 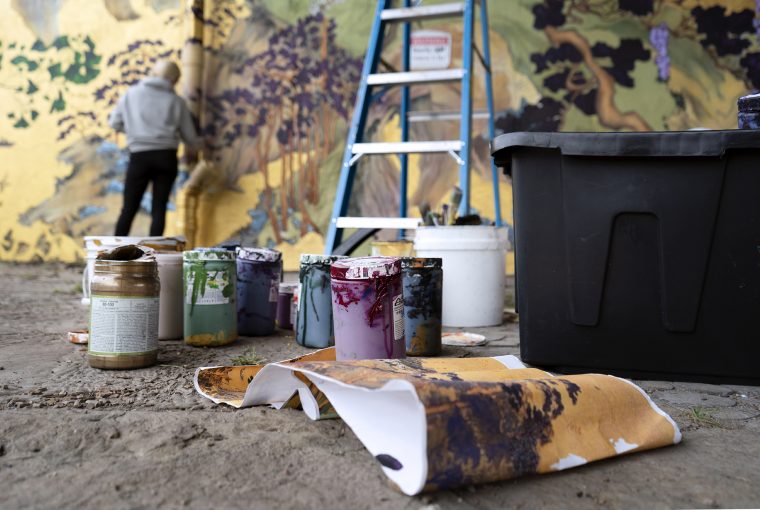 I think it’s so cool that despite the rise of technology, physical art forms have prevailed. In fact, one could argue the way social media is heading, it’s even more important. Boring selfie backdrops, be gone! Luckily, murals in Chicago are plentiful. I have been steadily curating this collection of 10 murals in Chicago’s West Loop that you’ve probably never seen before for almost 4 years – and now I’m sharing it with you.

So forget those tired murals blowing up your Insta feed and check these out. While most of these have been around as long as I’ve been curating this list, there is no guarantee they won’t be torn down or painted over by the time you get there. So what are you waiting for?!

This has to be one of the coolest mosaics I’ve ever seen. Try to stay away from drop-off or pickup times if you want to take photos undisturbed.

Skinner Park, next to Skinner Elementary, has a community garden that is home to these awesome monarch butterfly wings, just begging to be used as props.

While this is definitely not called “super hero of Urbanbelly”, this is a large-scale mural by artist Hebru Brantley (who has commissioned work for Jay-Z and Beyonce, Adidas and Nike, no less) and is one of the coolest, most striking murals in Chicago on this list. Pro tip: you can get some pretty awesome shots if you cross Ogden into the median – but be careful and make sure to look both ways!

While I’m not entirely sure agency The Number Project is located here, they do rotate some pretty impressive pieces on giant canvases on the building along Elizabeth. I always love to check back every now and then – you never know what you’re going to find!

One of the most incredible things about these murals is that each one has a strikingly different look. If pop art is your jam, look no further!

I am still digging into what this building is used for, specifically, but you can bet there will always be some sort of interesting artwork to shoot. One of my favorites is the “technicolor elephant” – located on the southwest corner of Kinzie and Peoria.

Near the “graffiti barn” on the northeast corner of Kinzie and Peoria you will find a stretch of rainbow-colored pixels that spans both sides of the street. I did some digging and found this one was created by artist Felipe Pantone who is an Argentinian-Spanish artist who started working with the graffiti art form when he was 12 and refers to himself as a “child of the internet era”. Google him and you will find some SERIOUSLY NUTS art installations. Anyone want to go?!

Okay, so this might be something you’ve seen on Instagram – but it’s one of my favorites. Cross to the other side of Lake street to get the entire wingspan in your shot! (You also may have seen this in my Chicago Donut Crawl guide – check it out here!). It was created by artists Jenny Vyas and CZR PRZ – you can see more of their works around Chicago!

Since it opened, Soho House has been curating some pretty stellar street art on each respective corner of the building. Sometimes they’re by different artists, sometimes the same. Some of my favorites include a giant kraken scene, complete with tentacles snaking out of the brick and a play on Looney Toons. Check back often – they’re constantly changing!

Okay, so of all the murals, this one has probably graced your Insta feed the most – but holy cheesus it’s definitely worth the trek, because who doesn’t love pizza? Also, this piece was created by a Chicago artist named JC Rivera, whose work and character “The Bear Champ” you have probably seen all over the city.

If you haven’t seen the Greetings From Chicago mural, you haven’t really lived! Just kidding, I’ve lived in downtown Chicago proper for over 6 years and I only just finally made it to this mural. But, it is pretty darn iconic. Hop on the Blue Line and you’ll spot this baby at the California stop. There are also a couple of other amazing murals in the vicinity, so it would be worth a field trip!

Similarly to Logan Square, murals in Pilsen are certainly worth a field trip. In fact, there is so much gorgeous street art in Pilsen that it would be worth a day trip. Hop on the Pink Line and get off at 18th street (and be sure to check out Carnitas Uruapan for at least one of your meals) and walk up and down 18th to find some amazing hidden gems.

Ping Tom Park is one of my favorite places to escape the hustle and bustle of Chicago – add a mural to that and you’ve got a HOME RUN. There is a gigantic mural under the overpass that occasionally changes. We normally Divvy down there – but you can also take the Chicago Water Taxi – it’s only $10 for a whole day pass!

In case you didn’t see my love letter to BYOB Chicago restaurant 90 Miles Cuban Cafe, I LOVE IT. Not only is it a great spot to get your nom on, it’s also rife with colorful murals – just like Cuba itself. Head there for happy hour on the patio – or even for brunch!

Not only is Fulton Market one of THE hottest areas of development in Chicago – surprise! – it’s also full of beautiful artwork (though, if they keep developing it, there won’t be much space left for art – but that’s just my two cents). One little known area is on Fulton, on the west side of Ashland. Again, we love aimlessly Divvying over there because there’s less traffic! 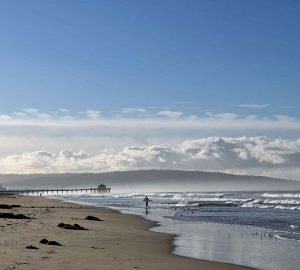 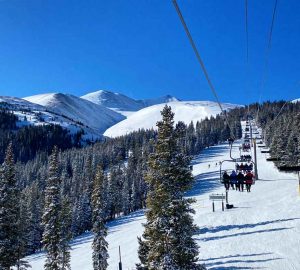